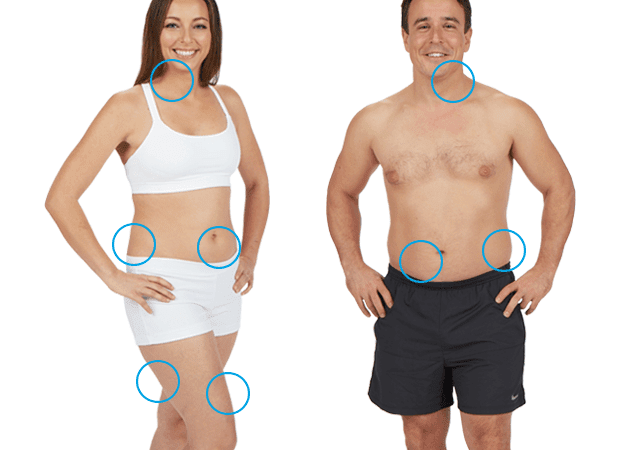 Want to lose fat for good?

The CoolSculpting procedure safely delivers precisely controlled cooling to gently and effectively target the fat cells underneath the skin. Treated fat cells are crystalized (frozen), then die. Over time, your body naturally processes the fat and eliminates these dead cells, leaving a more sculpted you. 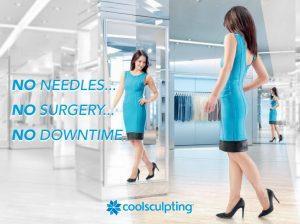 Many of us have stubborn fat despite diet and exercise. CoolSculpting technology uses controlled cooling to target and kill only these fat cells. In the weeks to follow, your body naturally processes the fat and eliminates dead cells. CoolSculpting results are long term,* because treated fat cells are gone for good.

Who developed the CoolSculpting procedure?

Years ago, scientists at Harvard University observed that some children who ate popsicles got dimples in their cheeks. The scientists—Dieter Manstein, MD and R. Rox Anderson, MD—realized that the popsicles were freezing and eliminating small pockets of fat cells. The idea that cold can target fat cells—without damaging the skin or surrounding tissue—was the insight behind Cryolipolysis®, the proven science on which the CoolSculpting procedure is based. Fat cells that are frozen during the CoolSculpting procedure gradually die off and leave the body through the body’s natural elimination process. That’s why the results are long-term. The fat is gone for good! Untreated areas will have no change in fat cell distribution.

What Is the CoolSculpting Procedure?

The CoolSculpting procedure is a non-invasive method to reduce fat by way of cooling. CoolSculpting is clinically proven to reduce the fat layer. Fat is uniquely susceptible to cold while sparing all other tissue. The mechanism of action is Cryolipolysis® and it is used to target and eliminate fat cells, without surgery or downtime. This non-surgical procedure is highly effective in targeting fat cells without damage to other cells and tissue.

Other fat-removal approaches pose potential technical challenges, particularly with respect to targeting the right tissue depth and causing unintended damage to other structures close to or within the fat layer. Predictability of efficacy using these other techniques is also uncertain. In contrast, the CoolSculpting Cryolipolysis® procedure induces apoptosis in fat cells only to gently and gradually reduce the fat layer while preserving all other tissue.

COOLSCULPTING:
WHAT TO EXPECT

During your consultation, we'll discuss the areas where you want to reduce fat. Together, we'll create a treatment plan to addresses your concerns. 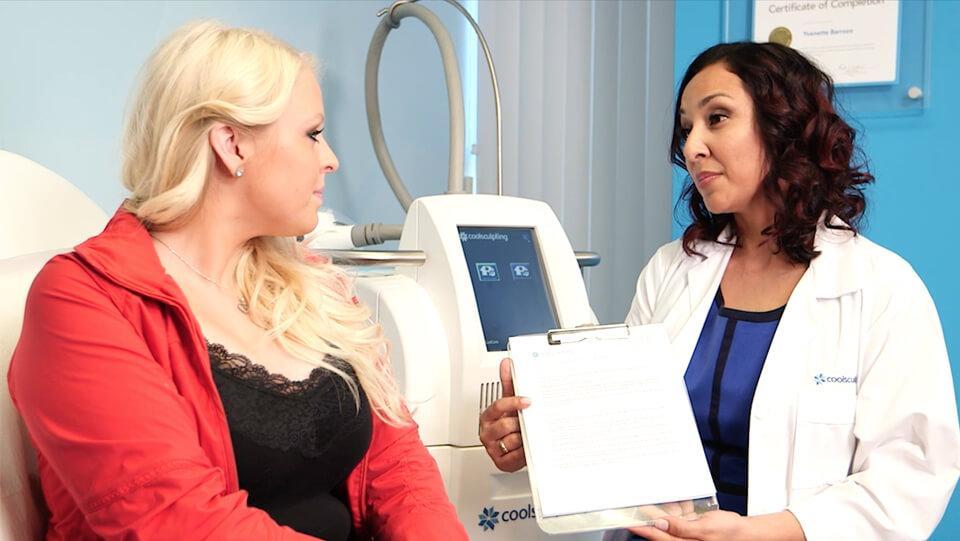 SEE A SLIMMER YOU

CoolSculpting is the world's #1 non-invasive fat removal treatment. It freezes and eliminates unwanted fat cells without surgery or downtime.